Skip to content
November 09, 2022
Events
Summary of our event that took place on 26 October. 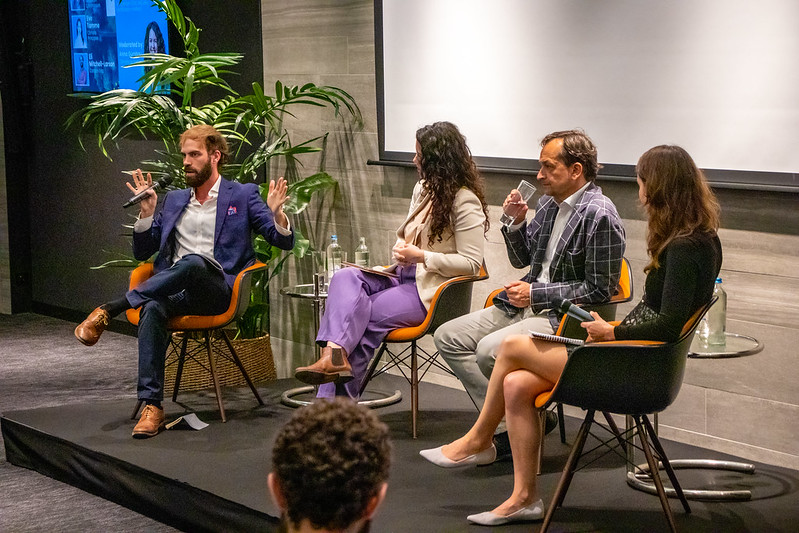 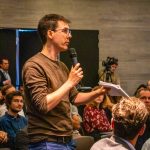 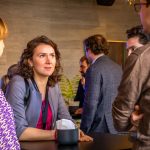 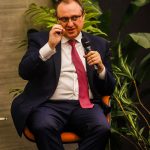 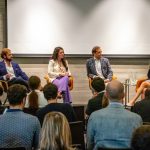 This is the most important event on carbon dioxide removal in Brussels so far. - Dr. Oliver Geden
Event Gallery Event Recording

Held on 26 October 2022, the event gathered over a hundred EU and national policymakers, industry, academia, and civil society representatives to exchange views on how to ensure the development of a robust European carbon dioxide removal (‘CDR’) policy framework that enables these innovative technologies to scale up at the required pace. In his welcoming remarks, CEO Glenn Morley introduced the audience to Carbon Gap’s goal to address policy, knowledge and ambition gaps to unlock the potential of carbon removals.

In his keynote speech on CDR 101: What is carbon removal and why it matters, Dr. Geden stressed the importance of CDR for reaching net-zero emission targets: “If you have a net-zero target, you have already said yes to carbon dioxide removals”. Geden highlighted the need to not only remove carbon, but also store removed carbon durably, and moreover asked to which degree residual emissions are considered unavoidable. He furthermore stated that net zero CO2 needs to be achieved before net zero greenhouse gases can be achieved, as negative CO2 emissions will need to balance residual greenhouse gas emissions. This would mean that net negative CO2 emissions need to be achieved well before 2050 in order to reach overall climate neutrality in 2050. Geden furthermore summed up research needs and knowledge gaps at the science – policy interface.

The first panel discussion, led by master of ceremony and climate journalist Anna Gumbau, focused on the European Commission’s initiative for a regulatory framework on the certification of carbon removals expected on 30 November. The panel exchanged views on the potential certification can play in advancing high-quality carbon removals, with Christian Holzleitner, Head of Unit for Land Economy and Carbon Removals at the European Commission’s DG CLIMA, stating: “We want to create trust in carbon removals, and enable policymakers to better understand what carbon removal is. We want to quantify carbon removals: how much is stored, for how long, and how sustainably?”.The upcoming proposal shall define criteria for carbon removal, as well as set a baseline in order to attribute responsibility and prevent greenwashing.

The On the ground: Carbon removals in action section followed, with 6 CDR practitioners showcasing their CDR methods and making carbon removal real for participants. With videos from CarboCulture, Captura, DemoUpCarma led by ETH Zurich, the Greifswald Mire Center, Mission Zero and Puro.earth, the audience was presented with a range of CDR methods at various levels of maturity, such as biochar, direct ocean capture, and soil carbon enhancement.

In the second panel, led by Mark Preston Aragonès of Bellona, the discussion’s focus lay on scaling up carbon removal for EU leadership. Participants highlighted the difference in demand and supply, which needs to be closed in order to establish CDR at scale. Stéphane Ouaki, Head of Department at the European Innovation Council, stated “Our goal is to decrease risk and make projects bankable”. Panellists agreed that significantly larger investments and funding, both from private and public sources, are required in order to drive carbon removal deployment and provide negative emissions at gigaton scale. Such a scale is necessary to limit global warming in agreement with the Paris Agreement goals, according to the IPCC. In discussion with the audience, the importance of differentiation between carbon removals, and carbon capture and utilisation, as well as carbon capture and storage (of carbon from fossil sources) was underlined.

Talking about hurdles and opportunities, Lídia Pereira, Member of the European Parliament and COP27 Rapporteur, explained: “Unblocking obstacles limiting the scaling of carbon dioxide removals needs to be prioritised, in order for Europe to lead on this issue and stay competitive.” Overcoming the many obstacles for carbon removals includes, among others, the aspect that “buyers require trustworthy information, especially regarding monitoring, reporting and verification, to inform their purchase decisions”, as Philip Moss, Director of Carbon Removal Markets, South Pole, stated. Panellists agreed that certification can play a central role in allowing carbon removals to scale.

A series of high-level recommendations on CDR emerged during the event, including: