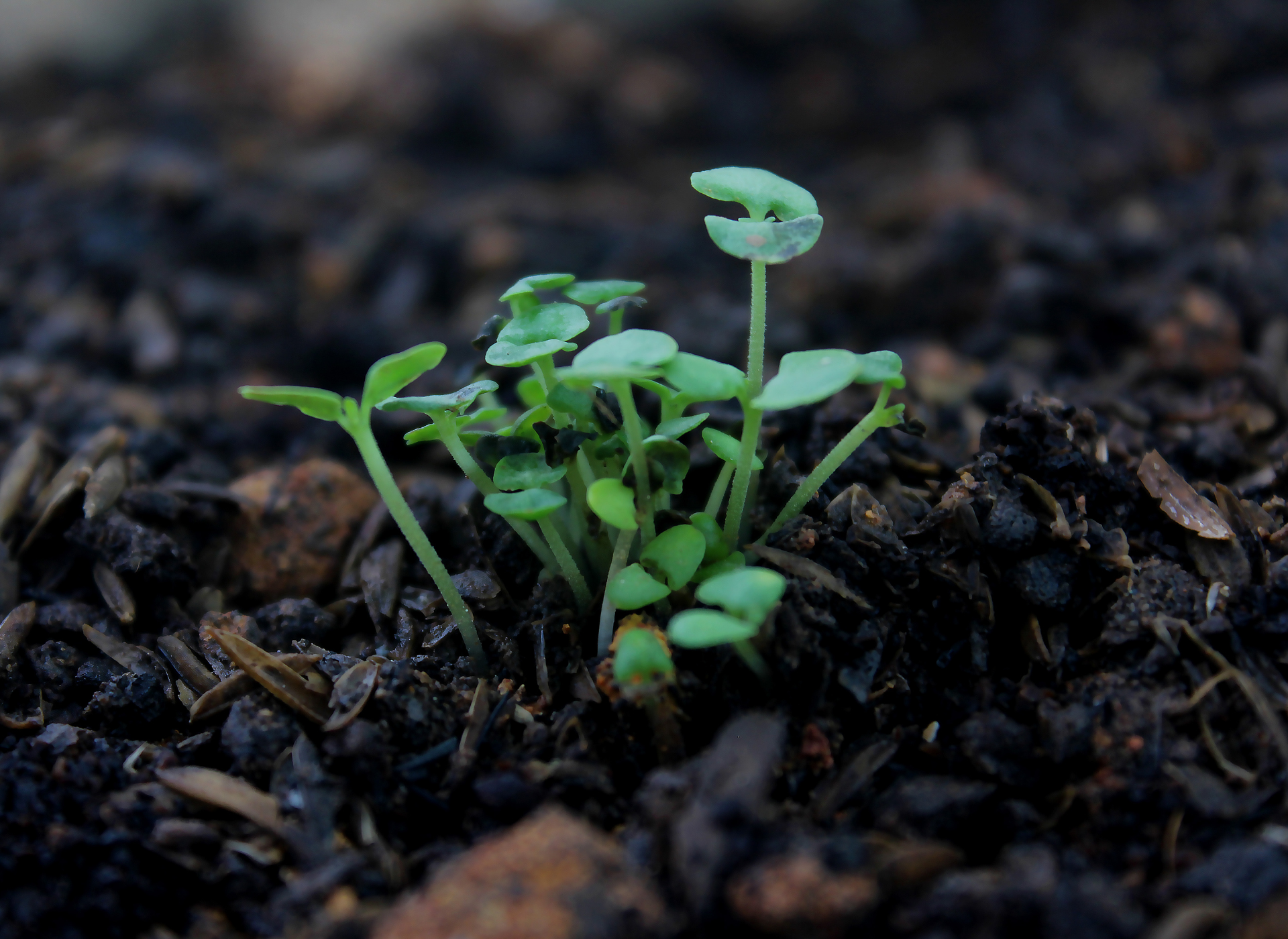 The EU is taking decisive steps to develop a new law that would grant soils the same level of legal protection as air and water. This law would add a legal backbone to the EU’s Soil Strategy for 2030, which aims to normalise the protection, restoration, and sustainable use of soil across Member States to promote the health of all EU land. Carbon Gap recently submitted a response to a public consultation on this topic held by the European Commission. Why is such a law necessary and how should it be designed to bridge the soil health gap?

Anyone who has waded into the complex terrain of EU policy will know that the EU already has myriad initiatives that address soil health. However, even when this mosaic of measures are taken in totality, they lack sufficient muscle to deal with Europe’s soil degradation issue. According to the European Commission, approximately two-thirds (60-70%) of EU soil ecosystems are unhealthy and continually degrading. This statistic is worrying from a food, biodiversity, livelihood, and water security standpoint. It is even more alarming in light of soil’s capacity to shift from a carbon sink to a carbon source when managed unsustainably. Soil health is multifaceted and its measurement can be complex, but soil organic carbon (SOC) is a central element and a good proxy for it. Carbon-rich soils tend to be better structured, hold more water, better resist erosion and offer higher fertility for crops. But, overall, EU soils are losing carbon and emitting CO2 into the atmosphere, exacerbating climate change. Peatland drainage and soil erosion linked to agriculture and human settlements are just some of the reasons behind this carbon loss and emission.

In Europe, climate change is projected to change rainfall patterns, cause sea levels to rise, thereby increasing the risk of soil salinisation, carbon depletion, and erosion. To resist these adverse conditions, mitigating runoff and erosion, maintaining soil fertility, and restoring higher SOC is a must. This can draw significant amounts of CO2 from the atmosphere and a virtuous cycle between land and climate could be restored. Closing the soil carbon gap can, therefore, play a dual role in reducing global heating and bridging the larger soil health gap (as per the “4 per 1000” initiative ethos).

Rigorous EU-wide action is needed to curb Europe’s soil woes. We recommend the following three measures be legally enshrined to help the EU meet its soil health targets. While we highlight the role of carbon in soil health, our recommendations reflect the fact that soil is so much more than just a carbon sink, and its health must be treated as such.

The EU should establish a scientifically-robust, measurable, and verifiable definition of soil health that includes optimising soil carbon levels.

The definition of soil health put forward in the EU Soil Strategy for 2030 is too vague. It states that “soils are healthy when they are in good chemical, biological and physical condition, and thus able to provide as many… ecosystem services as possible”. But what does good and as many as possible mean? The EU must clarify a scientifically measurable definition to ensure its efforts to reach soil health by 2050 are verifiable.

It’s a tall order to ask for a single definition for such a sprawling thing as soil health. EU soils are diverse along two dimensions: (1) inherent biological, chemical, and physical differences across soil types and (2) functional differences (in terms of land use). The definition of soil health must account for this diversity and Measurement, Reporting and Verification (MRV) methodologies must capture the plurality of factors that affect soil health.

We strongly suggest that both a soil health definition and its accompanying MRV framework should include soil organic carbon. Soil organic matter, widely regarded as the headline indicator for soil health, is primarily made up of organic carbon (58%). Thus, measuring carbon levels helps to sketch a picture of soil health at large.

The EU should establish legally binding baseline standards for soil health and sustainable soil use, while allowing for tailored approaches.

Given the alarming soil health gap across the European territory, we need a strong EU Soil Health Law that provides binding frameworks and clear targets that enforce actions at Member State level. At Carbon Gap, we believe two complementary approaches are necessary to advance this agenda: (1) a horizontal approach that implements a legally binding baseline target at EU level for soil health and sustainable soil management (SSM), (2) tailored approaches at the national level that allow countries to have more ambitious soil health targets, as appropriate for their domestic soil conditions and needs. The diversity of soils, climatic conditions, livelihoods, and farmers calls for policy differentiation and for tailored SSM standards according to context-specific needs.

The EU should consider setting minimum carbon-related thresholds, beyond which soils cannot be considered healthy under the proposed law. This is something that the European Commission has already signalled is doable in other initiatives. We call for special considerations on legally binding objectives that limit drainage of organic soils and wetlands. It is also important to set binding objectives to restore managed and drained peatlands, thus increasing their potential for carbon drawdown. The EU must provide evidence-based details on how much drainage will be allowed and under which circumstances.

The EU should establish a set of policies that guide and incentivise actions towards meeting Soil Health targets.

The EU Soil Health Law should be buttressed by initiatives and mechanisms that help bridge the gap between where we are and where we want to be. There is a broad set of policy options, and their feasibility will depend on context-specific considerations and the scope of implementation. These are some ideas that we think the EU should take into consideration:

Soil health is the foundation of all kinds of prosperity. It affects food and water security, flood regulation, the state of the forests and diverse natural processes. Carbon Gap highlights the need for soil health initiatives at the EU level and recognises the importance of implementing legally binding targets that encourage concrete action. Beyond this, the enforcement of this initiative will be key to bringing actual change. We look forward to continuing the conversation with the European Commission as it prepares its policy on achieving healthy soils.